Are Flavored Cigars & Machine-made Cigars in Danger of Being Removed from Store Shelves due to a Short-Staffed FDA? 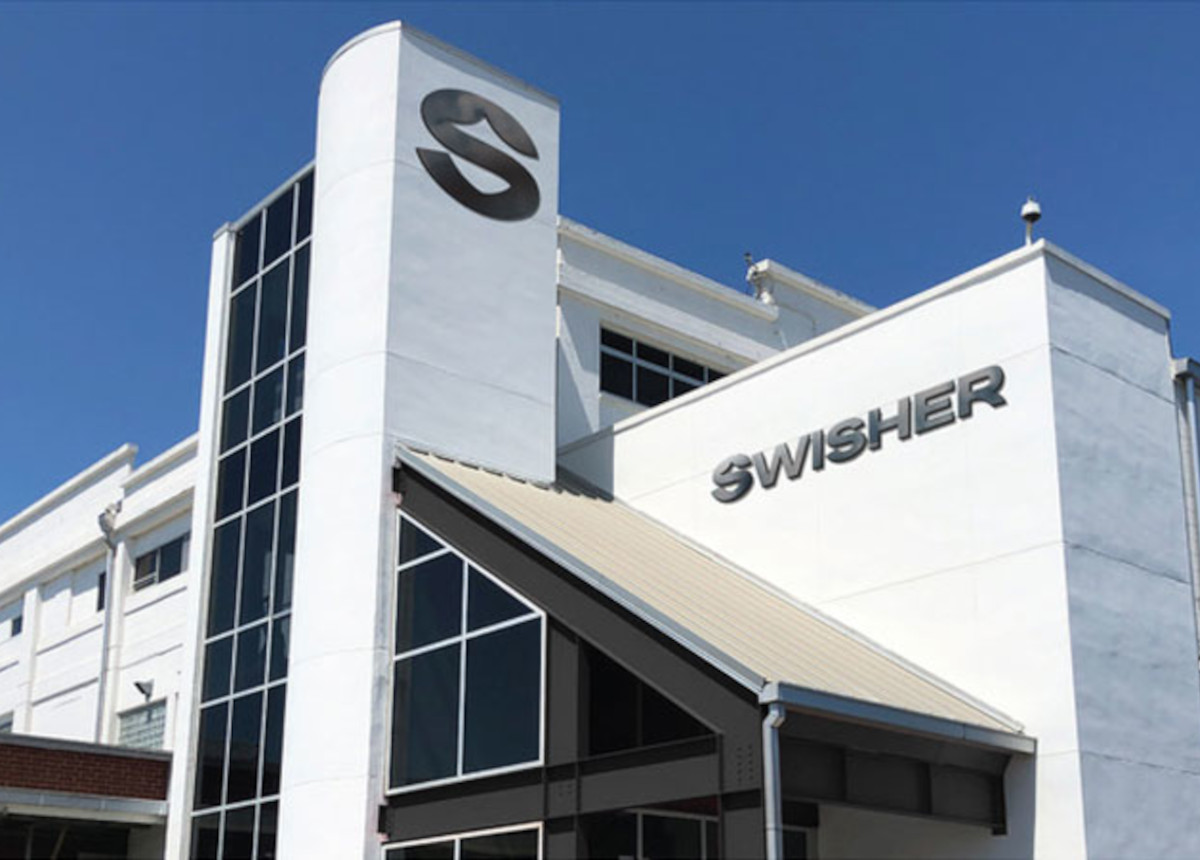 Swisher thinks so. However, an appeals court denied Swisher’s request for an injunction against such action by the FDA.

To keep our California Association of Retail Tobacconists (C.A.R.T.) members and all retail tobacconists up to date on current efforts to further regulate our industry, we bring to you a recent development in the Swisher vs. U.S. Food & Drug Administration Injunction Request case.

Please keep in mind the enforcement deadlines in this case currently do not apply to most cigars sold in humidors. Because of a Washington D.C. court’s orders, cigars that are “premium cigars” are currently not subject to the premarket approval requirements that are mentioned below. In this case, the definition used for “premium cigars” would apply to most cigars found in a humidor with notable exceptions being cigars that are flavored or machine-made.

The FDA Requirement in Question

Swisher—along with other companies selling non-premium and flavored cigars—were required to submit product approval applications to the FDA by September 2020. However, there was a one-year grace period that allowed for products to remain on the market while FDA reviewed the applications to determine which ones were compliant and allowed to remain on the market and which products would need to be removed.

In reality, the FDA did not have the resources to evaluate all of the product applications by September 2021, the end of the grace period. By last August, FDA had not given marketing orders—the term for a final approval—for 171 Swisher products, which the company says generated 89 percent of its revenue. Furthermore, as of July 28, 2021, FDA had evaluated less than 30 percent of the 7,100 products seeking substantial equivalence and had another 1.4 million products with pending PMTA applications.

Swisher’s Case In a Nutshell

Swisher argued that the FDA could require its products to be removed from the market simply because the agency hadn’t reviewed the applications in time to approve the products. Swisher told a court that not only was this unfair—because in this hypothetical instance the fault would be with FDA’s delays, not Swisher’s actions—but also could cost the company billions of dollars in sales and millions more in lost investments.

Swisher wanted the court to bar the FDA from removing its products until only after the agency had completed the review of the products and not simply because a deadline had passed.

Both the FDA itself and its Department of Justice attorneys argued that FDA had no intention of removing any of Swisher’s products simply because a deadline had passed. They went on to say if it was decided a product needed to be removed, the FDA would give the company a notice that allowed Swisher 60 days to respond.

Two days before the grace period expired, a court ruled against Swisher, concluding that the company had failed to meet the high burdens required for a court to issue an injunction. Swisher appealed and February 3rd 2022, a three-judge appeals panel upheld the original decision citing Swisher failed to establish how not issuing the injunction would cause the company “irreparable injury.”

While Swisher might have lost the appeal, there is no evidence that the FDA has required the company to remove any of its products due to timing and not because of issues with the product application itself.

However, The Eleventh Circuit’s decision did indicated that if the FDA were to remove any of Swisher’s products due to application timing, and not because of issues with the product application itself, an injunction would be a very possible outcome.

Take Aways from this Case

It appears for now that Swisher and other manufactures who make and sell flavored and machine-made cigars must “trust the FDA” to make sane and rational decisions regarding the product approval applications review process. So far there has been no evidence to suggest the FDA will not hold to their word by allowing yet to be reviewed products to remain in the marketplace.

However, the uncertainty this Court’s decision creates within the industry is real. With more local jurisdictions and States looking to ban already legal tobacco products, including flavored and machine-made cigars, we can only hope the FDA does not put any additional strain on retail tobacconists by issuing any snap decisions.

JMGInternational.com and JMG International, Inc. does not sell products to anyone under the age of 21. If you do not meet the minimum age requirement, please do not enter our site. Warning: Cigar & Pipe tobacco contain many of the same carcinogens found in cigarettes, and cigars are not a safe substitute for smoking cigarettes. This product contains chemicals known to the State of California to cause cancer and birth defects and other reproductive harm.